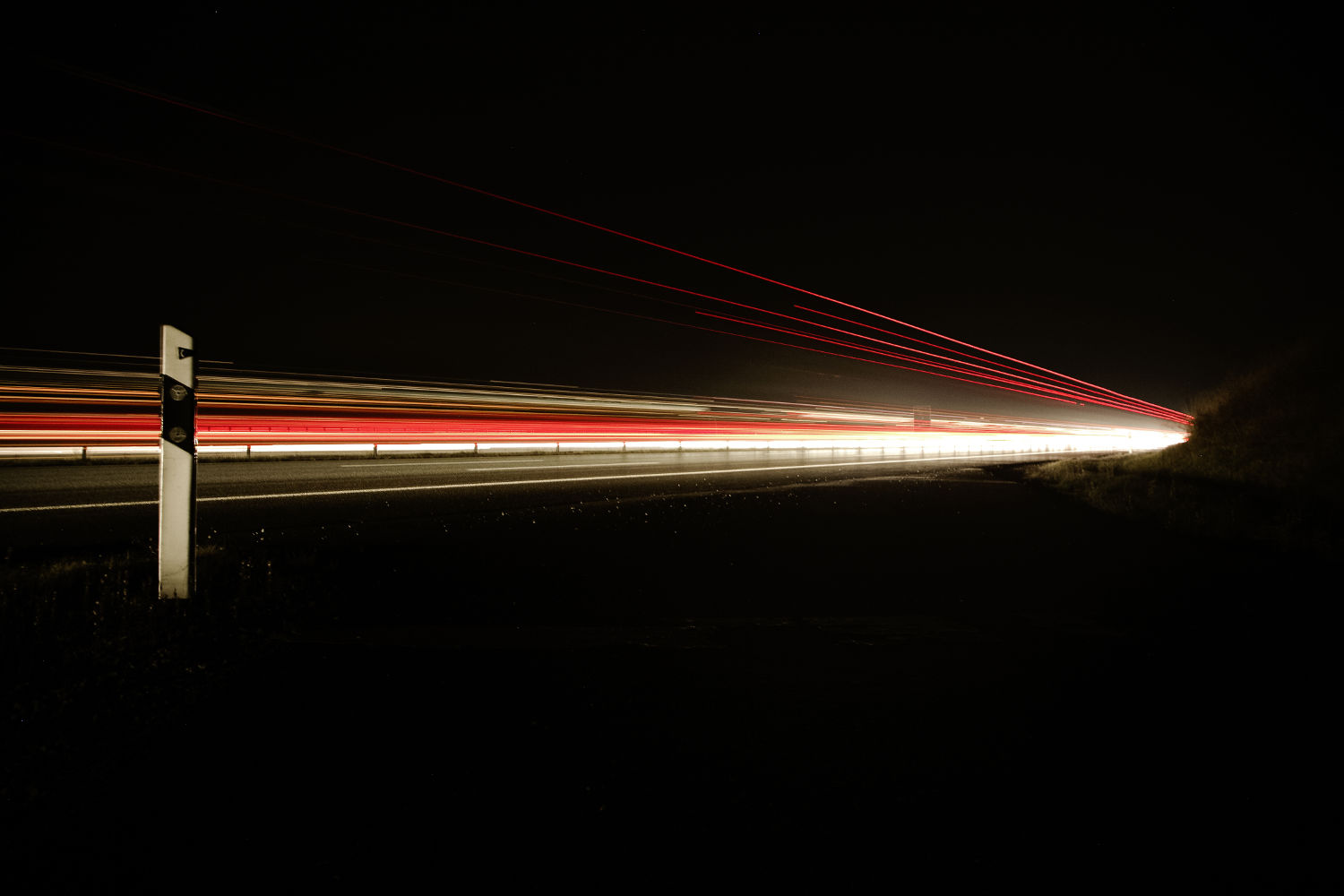 Message passing between Erlang nodes is considerably slower than within the same node. This is normal, and is due to the fact that messages sent between nodes are actually copied from the area of the sender to that of the receiver, then sent over from one node to the other via TCP/IP.

I was getting interested when a server could achieve amazing performance over a single node, performance which got much lower once the server got distributed over two Erlang nodes. I therefore tried a small benchmark test to somehow measure the difference in message passing speed within/across Erlang nodes.

The machine used in this benchmark is an apple macbook running Leopard, with 2.0GHz Intel Core 2 Duo and 2GB of DDR3 RAM memory.

This benchmark is a very simple ping request/pong response test. A process ‘A’ sends a ping message to process ‘B’, which replies with a pong message.

Code for the pong process:

This very simple code basically starts a process and registers it with the name flood_pong. You can see that to any request with format:

flood_pong will reply with a message with format:

The code for the ping process, i.e. the one that starts the ping requests, is the following:

This code does two things:

Let’s give it a try. First, we have to start up two Erlang nodes, so I fire up terminal and enter:

and in another terminal window:

This initializes two erlang nodes, ‘one@rob.loc’ and ‘two@rob.loc’, both with kernel polling enabled and a maximum number of processes per node set to 500,000.

I need to ensure that the nodes can see each other, so from ‘one@rob.loc’ I ping ‘two@rob.loc’:

Now let’s perform a message passing speed benchmark for messages sent and received within the same Erlang node. First, I start up the pong process:

I see therefore that within the same Erlang node, this benchmark gives a result of an average of 5.3 million ping/pong messages per minute. Quite a rush.

Then I issue the ping request from ‘one@rob.loc’:

I see therefore that on two different Erlang nodes, this benchmark gives a result of an average of 700 thousands ping/pong messages per minute.

At this point, I tried reducing the overhead in message passing, by using UDP instead of Erlang’s native functionalities. This was no success at all, UDP having all the troubles it’s known for (packet loss, ordering, double packet sending, …) without me getting any interesting speed improvement.

So I got this thought: what if Erlang’s message passing overhead is so demanding, due to TCP/IP, that actually queuing messages sent to processes running on the same node and sending them altogether would increase the overall passing speed? TCP/IP already does provide such mechanisms, but what if performing this queuing at Erlang application level could bring significant improvements to infra-nodes message passing?

This is the picture. On both Erlang nodes I run a gen_server (which I called qr) which performs queuing and routing of messages sent from one node to the other. Instead of sending messages directly from a process A on node ‘one@rob.loc’ to a process B on node ‘two@rob.loc’, process A sends a routing request to the qr running on ‘one@rob.loc’, which will then send it to the qr running on ‘two@rob.loc’, which will finally forward it to B. Fact is, the sending qr will queue messages until a certain number of them for the same node have piled up, or a timeout period has expired.

I start by defining the gen_server API to route a message. Here it is:

In case the node is remote, this will cast a message to qr, which will handle it:

The mecanism is quite simple. When a message to be sent to a remote node arrives to qr, we build a list of key tuples [which will be passed along as gen_server State variable] of format:

We handle this key list to check when to send all the queued messages to the other node, which we do:

We see that the gen_server cast also establishes an overall timeout of 200 ms, which will fire when no other messages are received by qr and thus we need to send the remaining messages out. This timeout is handled with a handle_info call:

As we can see from here over, a message sent from a qr on one node to a qr of another node has format:

With MsgList being a list of the individual messages in format:

When a qr of a node receives such a message, it handles it:

Ok, this basically is it. Let’s now see if this does improve message passing between nodes.

For this, we need to redifine the pong_loop so that it does not send messages directly to the process, but routes its requests to qr instead.

New code for the pong process:

The same goes for the ping process:

We are all set. Let’s try to immediately perform a test on two different Erlang nodes, pong running on ‘two@rob.loc’, and ping requests coming from ‘one@rob.loc’. I start qr and the pong process on ‘two@rob.loc’:

Then I start qr and issue the ping request from ‘one@rob.loc’:

I see therefore that on two different Erlang nodes, this benchmark gives a result of an average of 2.1 million ping/pong messages per minute, 3 times as much as without message queuing. This is interesting.

Just to be on the safe side, I try the same benchmark for messages sent via qr to processes running on the same Erlang node.

I see therefore that within the same Erlang node, this benchmark gives a result of an average of 5.3 million ping/pong messages per minute, the same that we had without the queuing mechanism.

The complete code to run this on your machine is available here. This whole ‘queuing idea’ is still an experiment, and I’d be more than delighted to hear your feedback, to see whether you are getting the same results, you know how to improve the concept or the code, or you have any considerations at all you would like to share.

Due to a comment here below from Adam Bregenzer, who performed a test on a Linux box and had very different results, I’ve decided to perform some testing on 3 different OS. Here is a summary of these tests, but please bear in mind that these results are definitely non exhaustive.

As it is normal with Erlang, results are extremely different depending on many factor, one of which seems to be the OS. On the non-exhaustive tests here above, the qr mechanism does:

I do not have the insights to understand which characteristics of each OS is switching results in this manner: TCP/IP flow, threads, I/O. Though, I’m currently deploying a similar qr mechanism in my applications, which can be activated if necessary based on individual benchmarking tests.

I have had the availability of two HP ProLiant DL380, running Ubuntu 8.04 Server 32 bit, therefore I decided to take a shot also to test the same bench on different machines.

Here is a summary of the results of these tests. As usual, please bear in mind that these results are definitely non exhaustive.

This seems to state that the qr mechanism does improve message passing performance between Erlang nodes, also on the Ubuntu 8.04 environment.

I’ve also updated the original code, so that the destination node identifier is now extracted from the recipient Pid and thus it is not necessary to pass it as variable. This code can be found here.