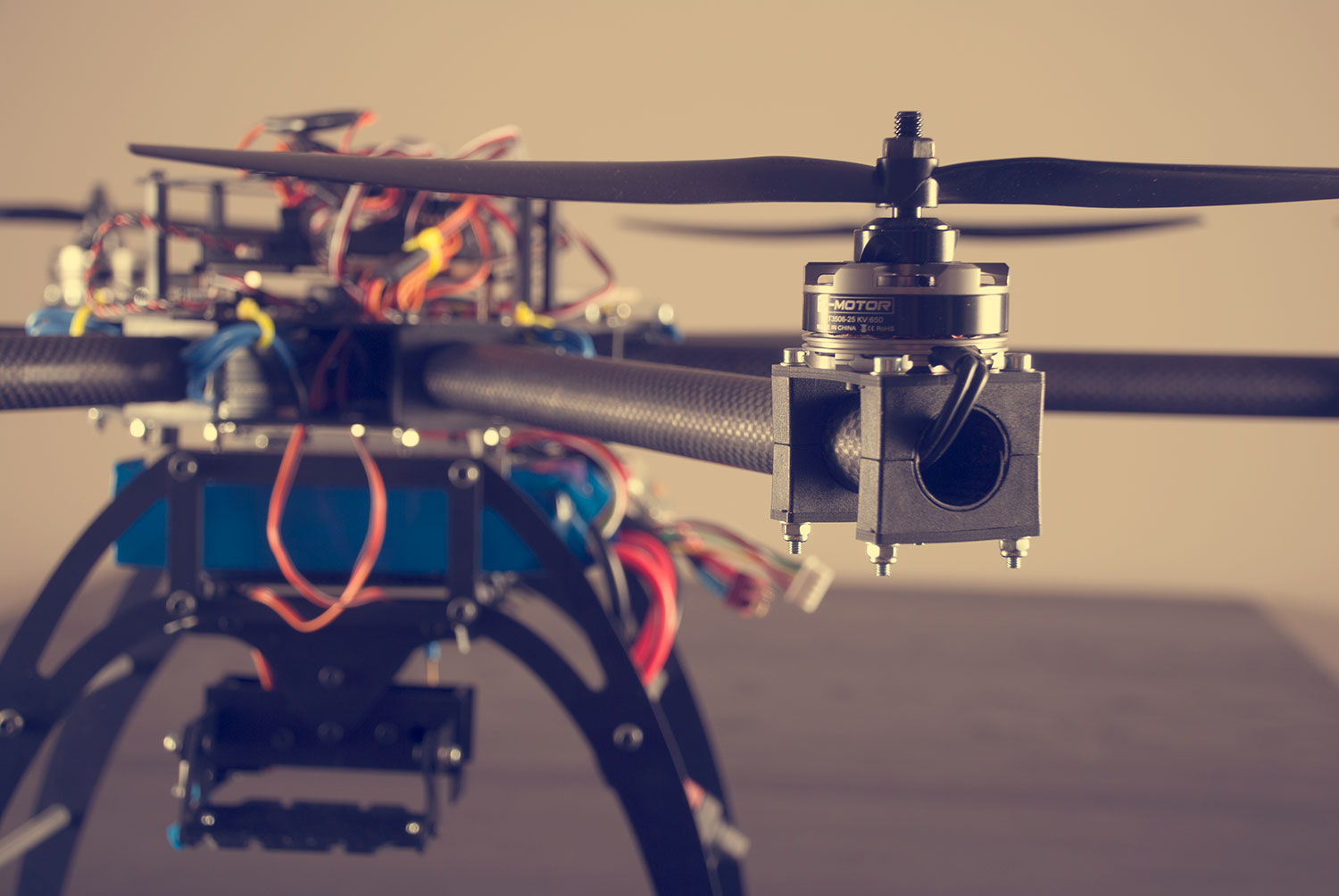 Il fell in love with drones at the end of 2012. I was in san Francisco back then, and saw some beautiful videos shot with drones.  I just had to have one.

The first one I built was a hexacopter, that I named HoverBird. It was a beast, able to lift 4kg (around 8lbs). When its propellers were spinning, it could dry my hair (if only I had any!). My friend Onur and I built it in his garage. Here it is in all of its glory: 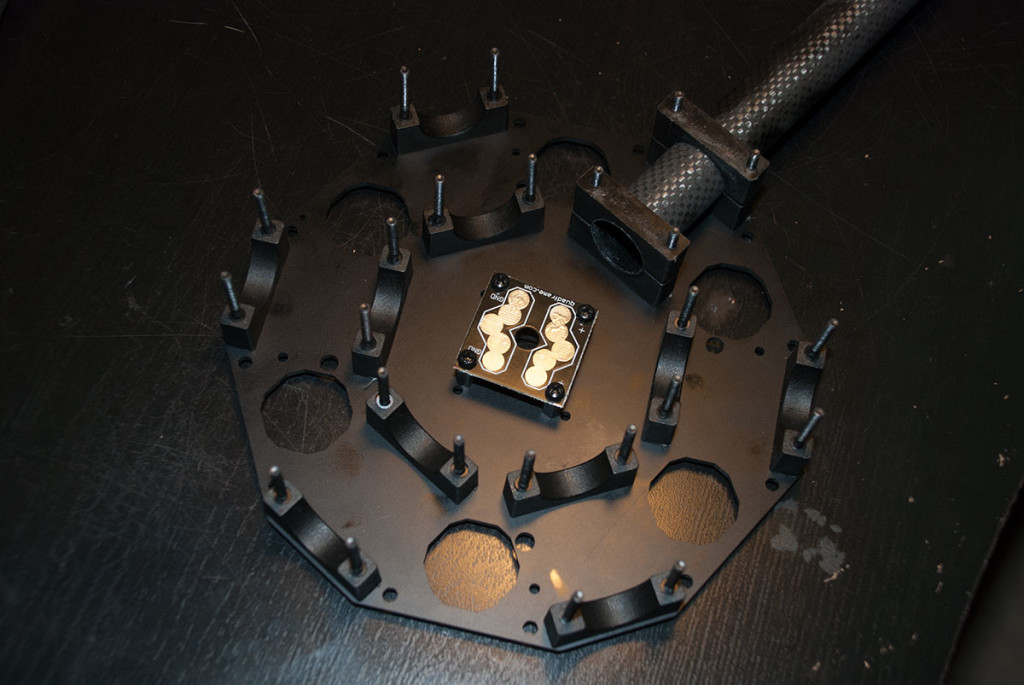 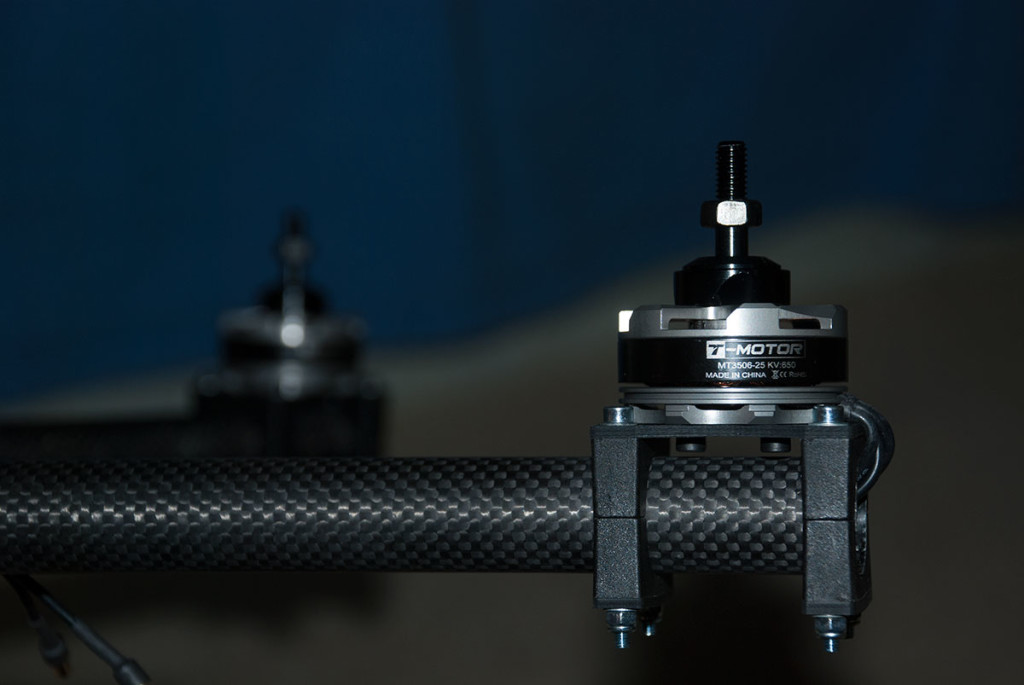 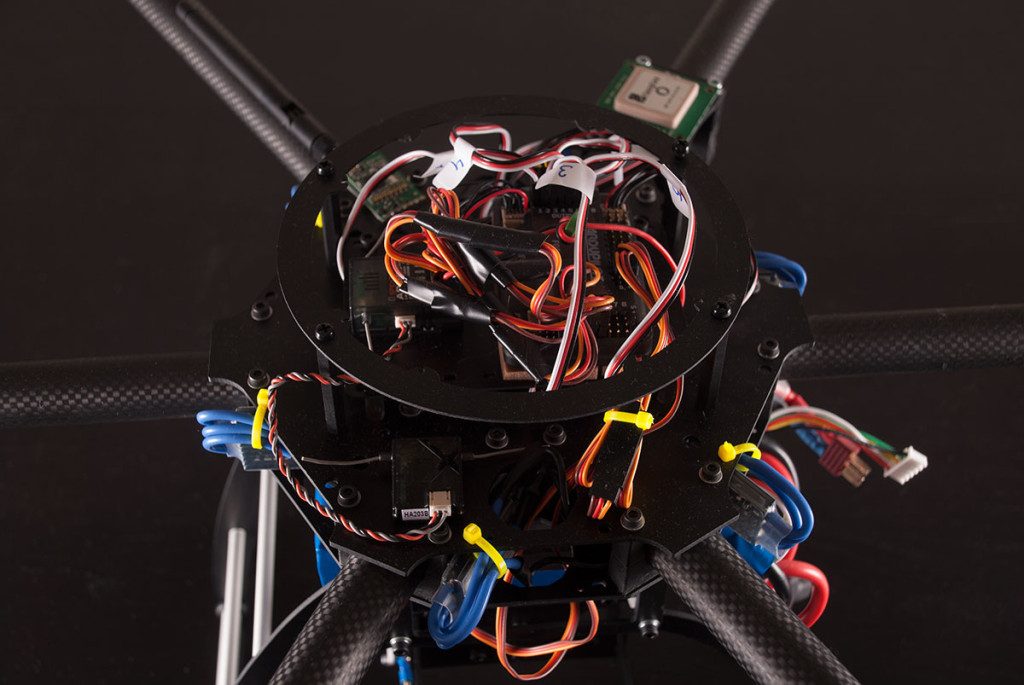 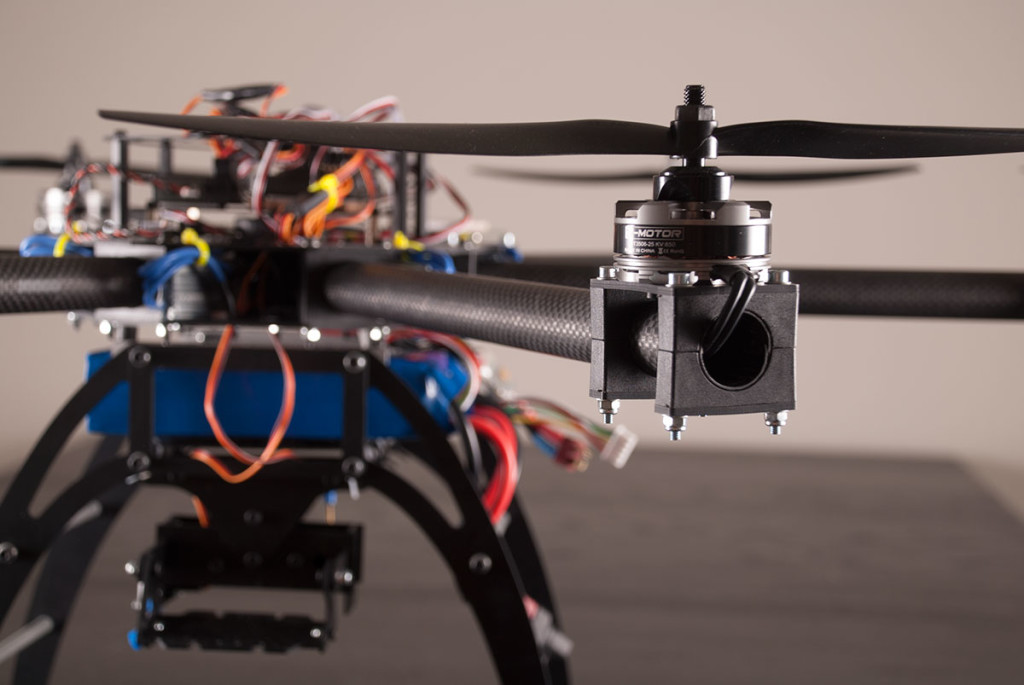 HoverBird was powered by the APM autopilot board. You can buy pre-made kits to get started. However, I wanted to go for the full experience and build a custom drone, by choosing its components individually. For those of you going down this path, I can only recommend to use the excellent xcopterCalc from eCalc to make the necessary computations and ensure that the drone you’re about to build satisfies the basic requirements (like actually being able to fly!).

I have since then built other drones, but my main interest has gradually moved towards taking aerial videos.

Here’s the first video I ever filmed with a drone: