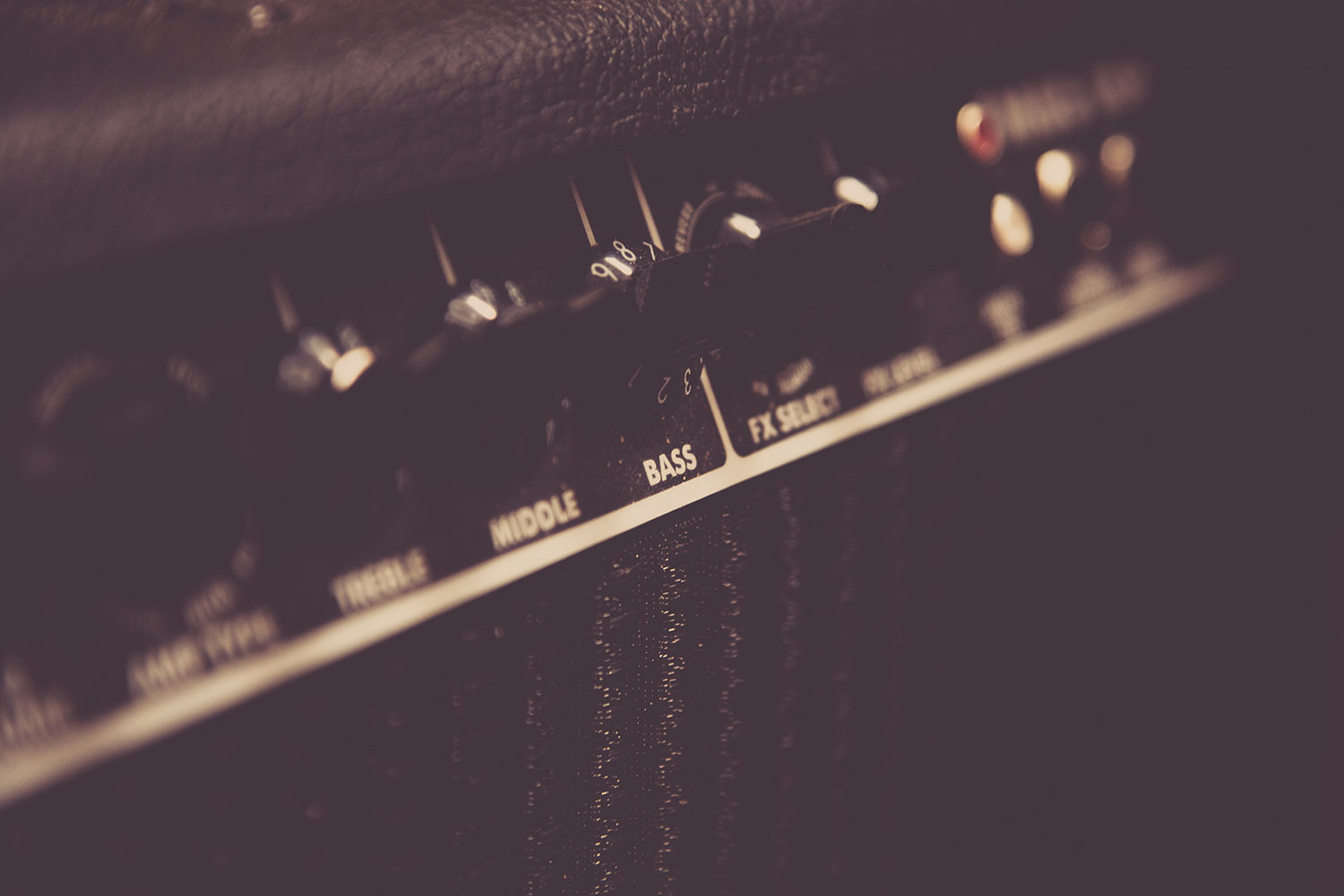 I’ve always enjoyed playing music, ever since I can remember.

My first album was produced in 1996 by a small record company, and published byPolyGram Music Publishing. Recording and concerts were a blast. The band and the album were simply called Giusi. Marco, Fabio and I had our first band when I was 12, and proceeded to writing our first album together later on.

The whole lineup for the album was:

Here are a couple of tracks from that album:

The whole album can be downloaded here: Giusi – Full Album.

In 2000 We had the chance to record a couple of new singles. d-Tail was a name and a style shift. There were still the 4 of us (Marco, Fabio, Julian and I), but with a different set of producers:

These were much more in the US west coast style, such as this song, Marjorie:

This time, we even shot a video:

The whole album can be downloaded here: d-tail.

Sometimes I enjoy playing solo. It’s the studio all for myself, the intimacy of a moment. In these situations, I mainly play Italian music, like in the following track:

You can download some of my Italian songs here: Roberto Ostinelli – DEMOS.

However, I also particularly enjoy Reggae music. I’ve grown up listening to it, and it’s one of the rare music styles that makes me feel close to the human nature, similarly to folkloristic songs. Therefore, here are my last two tracks for you, for this passion of mine: