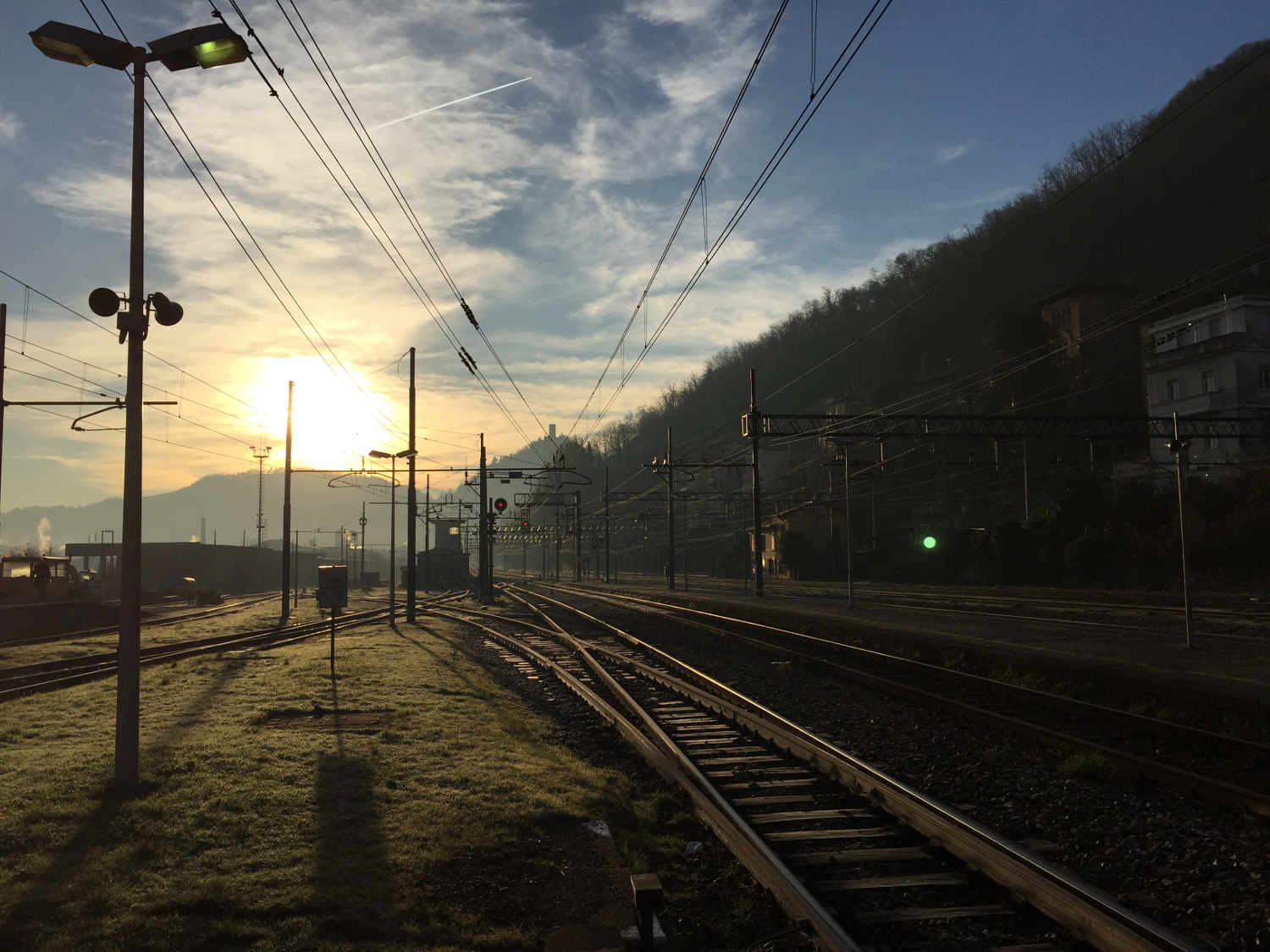 How to build a Rails API server: Optimizing the framework

One of the first things I do is to ensure I’m optimizing Rails for speed. I basically optimize the framework itself, prior coding any specific application logic.

You may have heard before that “Premature optimization is the root of all evil“. However, “Premature optimization is a phrase used to describe a situation where a programmer lets performance considerations affect the design of a piece of code”, which “can result in a design that is not as clean as it could have been or code that is incorrect, because the code is complicated by the optimization and the programmer is distracted by optimizing” (source: WikiPedia). This is not what we’re doing here: we’re just going to apply a few changes to Rails, and then basically forget about those and start coding in a framework that is optimized to serve our API.

Many of Rails functionalities are simply not needed when building an API server, and by stripping down Rails to a bare minimum we can actually achieve pretty significant performance increases.

Let’s add a production server. For the scope of this post, it’s not really important what we use, as long as it’s a server that we can use in production. We are going to benchmark the results we get after applying our changes to Rails, so the absolute values resulting from our benchmarks are not as important as the relative improvements that we see in speed.

We’re going to use Puma, as it is now the recommended Ruby webserver by Heroku (and as I host most of my applications there, using it has become my default choice). Add it to the project Gemfile:

We now need to set up a simple response page that we will hit with our benchmarks. We’re going to create a controller and an action that responds with a JSON body to the entry point /benchmarks/simple. To do so, let’s create  benchmarks_controller.rb:

Set the routes for this controller:

Verify that Rails responds with our JSON body at the chosen entry point:

The server is up and ready. We can now benchmark our greenfield Rails application running with Puma. We will use the basic Apache Benchmark tool to do so.

This is actually not bad at all! A greenfield Rails project is able to sustain 2,138 req/sec. Obviously, this is without any application logic, nor database calls, but it is still a good starting point.

Don’t forget to  bundle install. Then, change our  benchmarks_controller.rb to inherit from the Rails::API Action Controller:

We now see a response rate of 2,369 req/sec, which is an increase in performance of ~11% over greenfield Rails. This is a modest improvement, but an improvement nonetheless.

Rails’ default JSON serializer isn’t the fastest out there, so let’s swap it for Oj:

We can see a small improvement here, which is practically irrelevant (~4%) as we hit 2,475 req/sec. The switch to Oj is going to be more relevant the bigger the JSON objects to serialize are, but at this stage it doesn’t hurt to keep Oj in here.

It is now time to give the final boost, by:

First, remove unnecessary imports from application.rb (your mileage may vary – this is my standard setup and I’ve rarely needed anything else):

Second (and this is what is really going to make a difference), we’re going to create a new controller that all of our API controllers are going to inherit from. Let’s create our base  api_controller.rb :

As you can see, in this controller we define our custom render method. By default, I’ve already included the three modules that I basically use everywhere:

Other modules that you might want to include here are, for instance:

Now for our benchmarks, let’s ensure that benchmarks_controller.rb  inherits from our newly created controller:

Here are the results of the benchmark that includes all of above changes (portions omitted):

With our latest ApiController, we are not using the controller that the Rails API gem exposes to us. Therefore, let’s remove the gem:

However, the Rails API gem did other interesting things under the hood, such as disabling some unnecessary Rails middleware. Since we removed it, we now need to do so ourselves. Add to application.rb:

Running the benchmark returns the previous results, so we can safely say we don’t need the Rails API gem anymore.

We have started with a greenfield Rails project, and have gradually applied changes to improve the speed performance of a simple benchmarked application:

Overall, we experienced an increase from 2,138 to 4,206 req/sec, which is doubling the initial performance of a greenfield Rails application.

For additional boosts, you may consider caching techniques (such as partial JSON caching), which are application dependent and are therefore out of scope here.