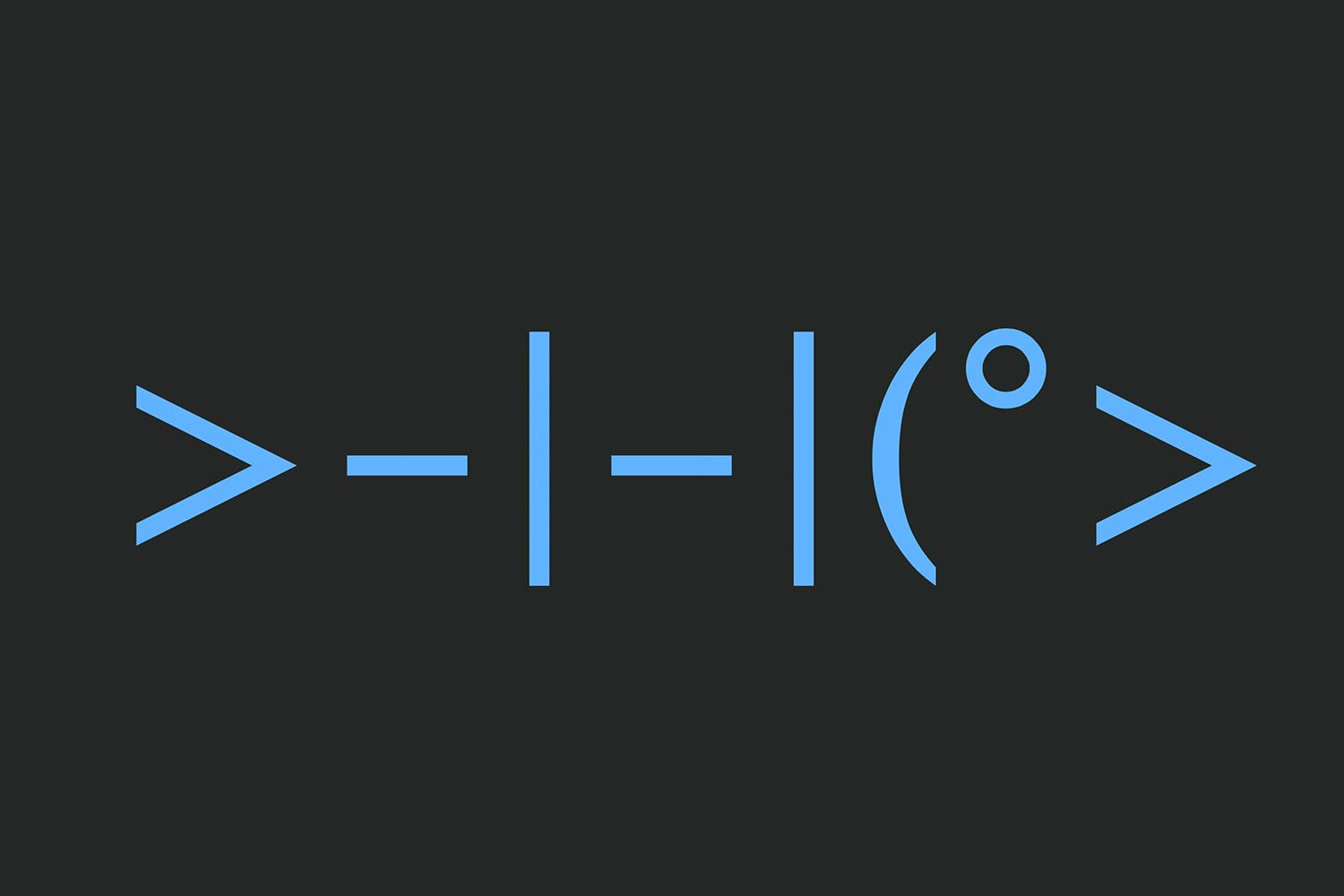 Today I’ve released Misultin (pronounced mee-sul-teen), an Erlang library for building fast lightweight HTTP servers. The first benchmarks are quite satisfying, even though there still is work to do.

Here is the simple code for Misultin’s Hello World.

Here’s the code to echo a GET variable in a XML form.

Available also are additional code examples, and the full list of exports.

You may find Misultin, released under the New BSD License, on its project page on Google code.